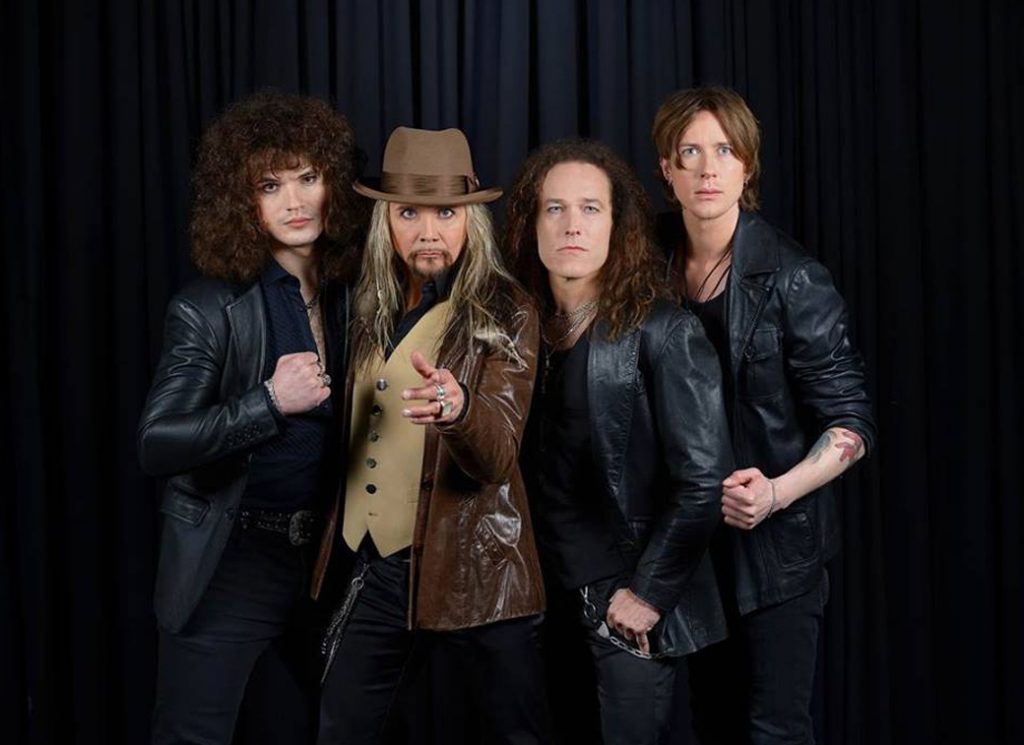 Kryptonite was born from the meeting between Jakob Samuel of The Poodles and Italian producer Alessandro Del Vecchio on the heels of a concept created by Frontiers’ president Serafino Perugino. Together they recruited additional players from the Swedish melodic music scene: Pontus Egberg (former The Poodles, now bass player for King Diamond and Treat) was the first one to enter the picture, followed shortly by Robban Back (former Eclipse, now Mustasch) and Mike Palace.

Kryptonite’s self-titled debut album, a classic but modern, groovy and cool one, was released on August 4, 2017 via Frontiers Music Srl.