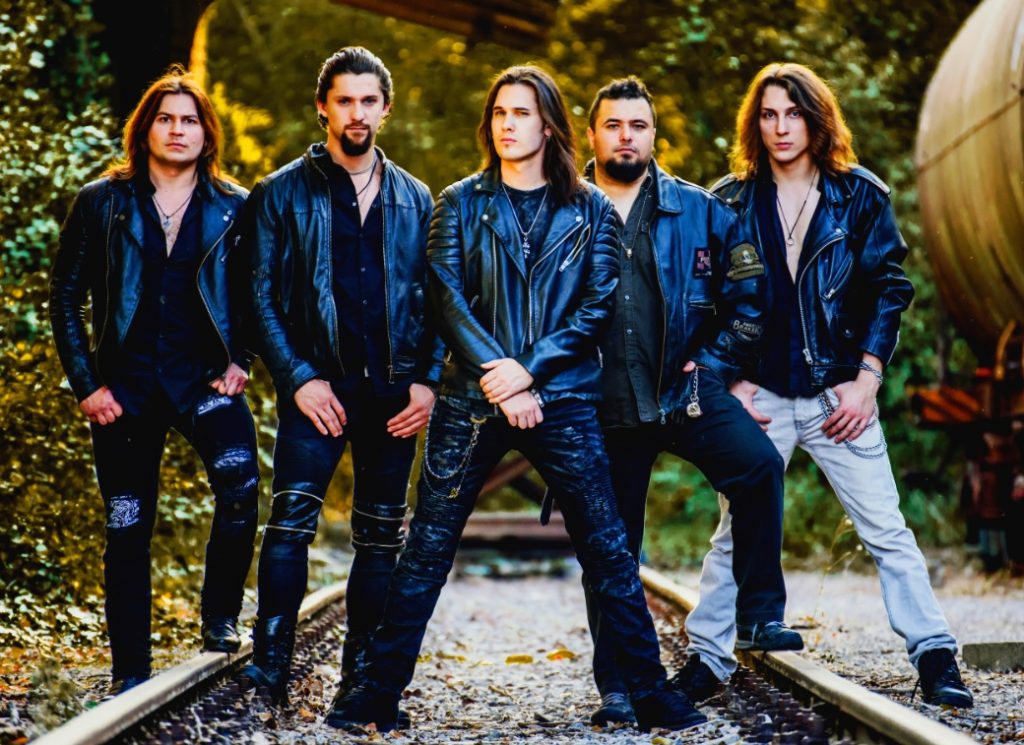 Animal Drive is a young progressive hard rock band founded in Zagreb, Croatia, in 2012 by forming member and vocalist Dino Jelusic. Animal Drive line up is completed by guitarist Ivan Keller, Rokindja on bass and Adrian Boric on drums. Jelusic was chosen also by the late Paul O’Neill as a featured vocalist on Trans-Siberian Orchestra. Influenced by bands such as Dream Theater, Whitesnake and Skid Row, Animal Drive has signed with the internationally acclaimed Frontiers Records for a worldwide release.

The debut album is titled “Bite!” and will be out February 23th. A tour is being planned to support it.