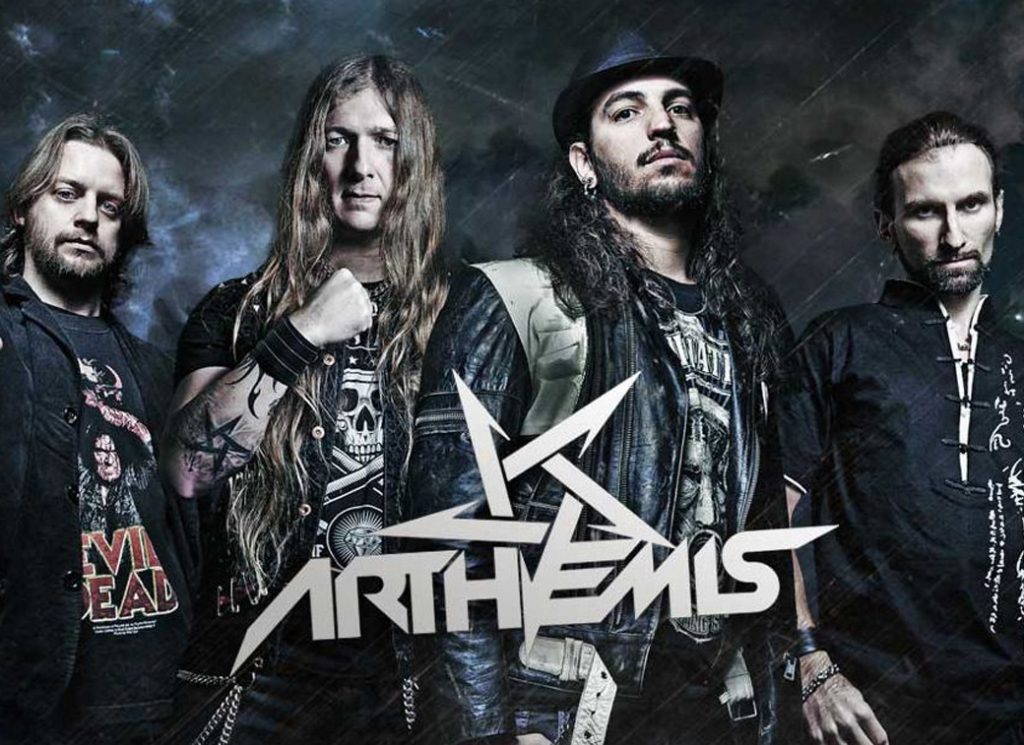 Since 2001, Arthemis have released 8 full-length albums and a live album worldwide.