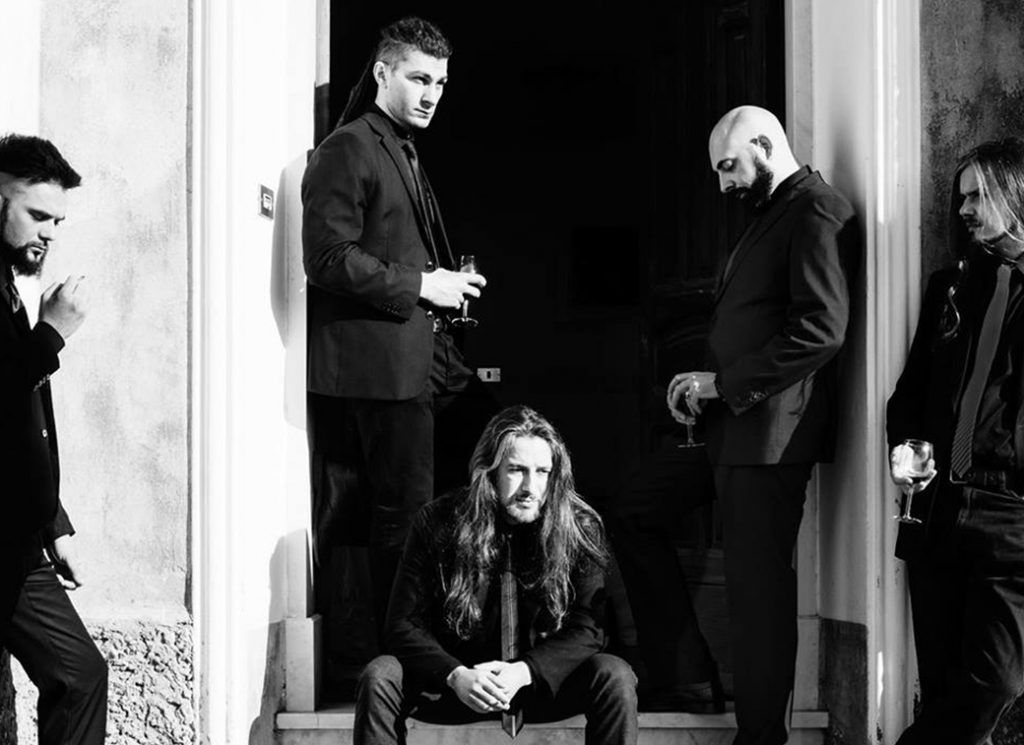 Carved is a symphonic death metal band formed in 2007. In few years the band has shared important stages with best Italian bands such as Destrage, Necrodeath, Schizo, Vexed, Bejelit, Story of Jade, Temperance, and many others. In 2010 they gave birth the first self-titled EP, and started an European tour supporting Necrodeath, in their 25° years of career celebrated tour. Carved released their first LP titled “Dies Irae” in 2013.

“Kyrie Eleison” is born in the end of 2015, second full-length album that concludes the narrative cycle started in the first work. Their third and last album “Thanatos” was released in November 2017. The band is composed by Cristian Guzzon on vocals,

Alessio Rossano and Damn Terzoni on guitars, Lorenzo Nicoli on bass and Giulio Samael on drums.