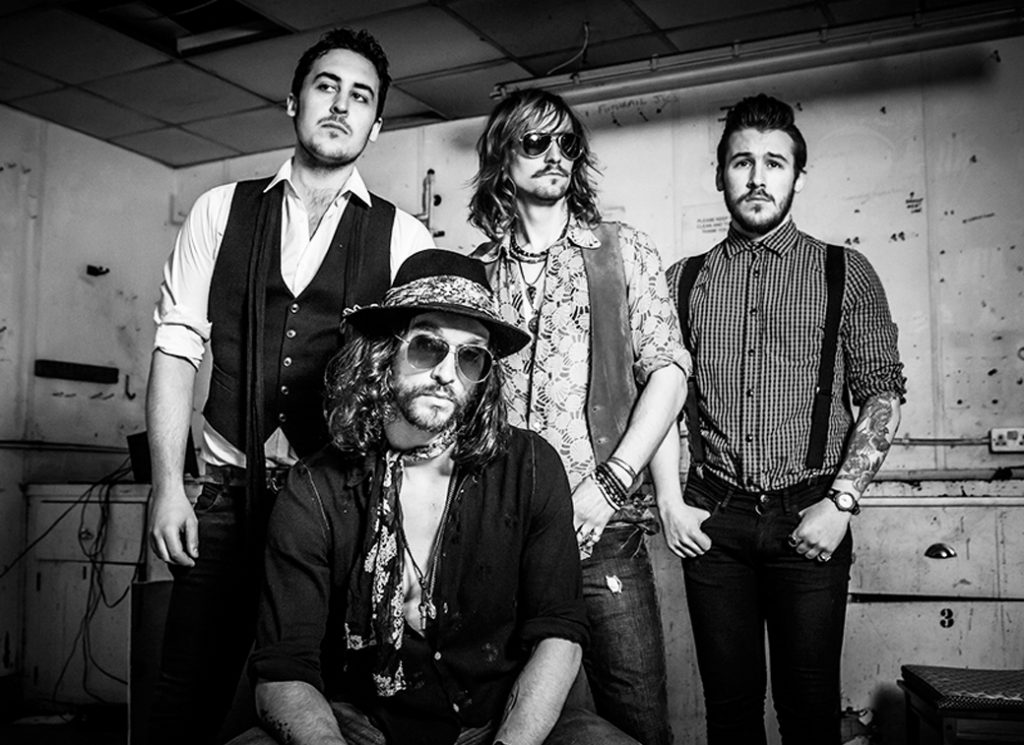 Dirty Thrills are a blues rock quartet based in London. Fronted by Louis James the son of ex-Moody Blues singer Nicky James, current line up features, besides the vocalist, Jack Fawdry on guitar, Aaron Plows on Bass and Steve Corrigan on drums. Their debut EP entitled “Growing Young” was released in 2013. In 2014, the quartet released their self-titled debut album.

Dirty Thrills achieved success in a short time playing show all around Europe and UK. Career highlights include, a personal invitation by Joey Tempest, frontman of the legendary band Europe, to support them on their European ‘War of Kings’ tour. On September 2017 the band released their second LP titled “Heavy Living” via Frontiers Records. An European tour in support to the album is planned this spring.