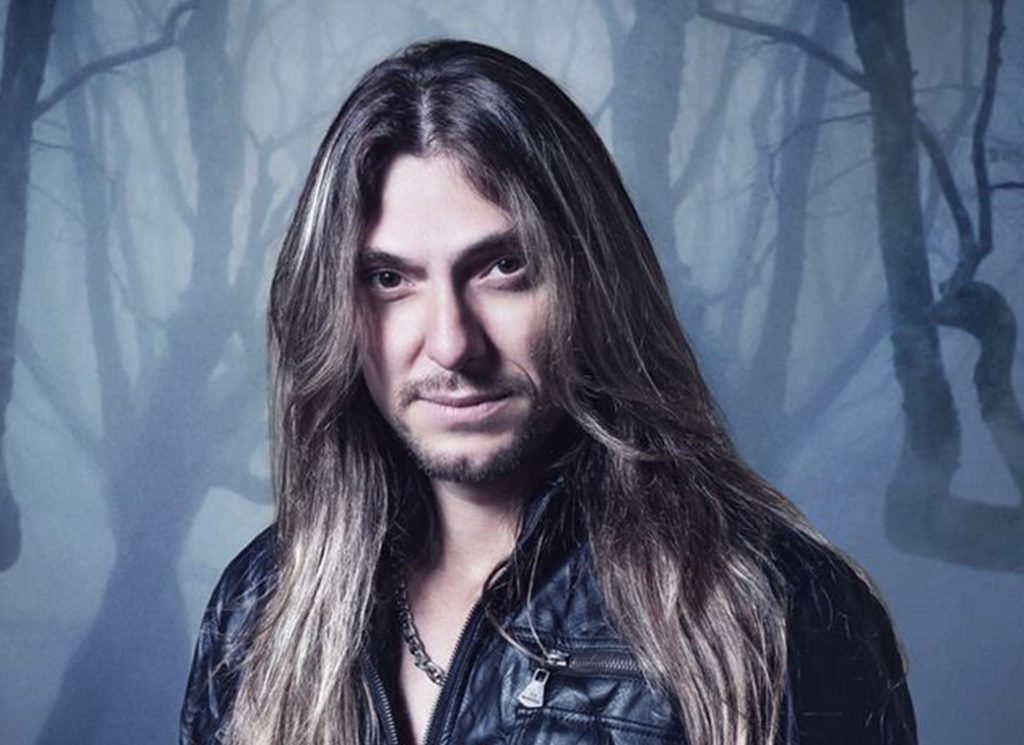 The singer, composer, arranger, producer and multi-instrumentalist, Edu Falaschi is one of the most talented and respected musicians on heavy metal scene in Brazil and worldwide with his 20-year international level career, 15 albums released, about 100 songs composed and more than one million CDs sold. He is backed up by his experience with such bands as Angra, Almah and Symbols, thousands of shows played all over the world and months of work in professional first-class studios in Brazil, Europe and North America as a musician and producer. In 2000-2012 Edu was the frontman and one of the main composers of Angra. He realized 4 albums with the band. In 2006 he established his own band, Almah, doing 4 studio albums. Besides his singer and composer careers, Edu Falaschi is recognized as one of the best metal producers in Brazil. Edu started his producer’s career together with his work in Symbols in 1998. After a few years break, having got a lot of experience recording the vocals for Angra’s albums with famous European specialists as Dennis Ward, he returned to the producer’s desk with Almah in 2006 and since that moment he has never stopped working at his own bands’ stuff as well as with other metal acts.