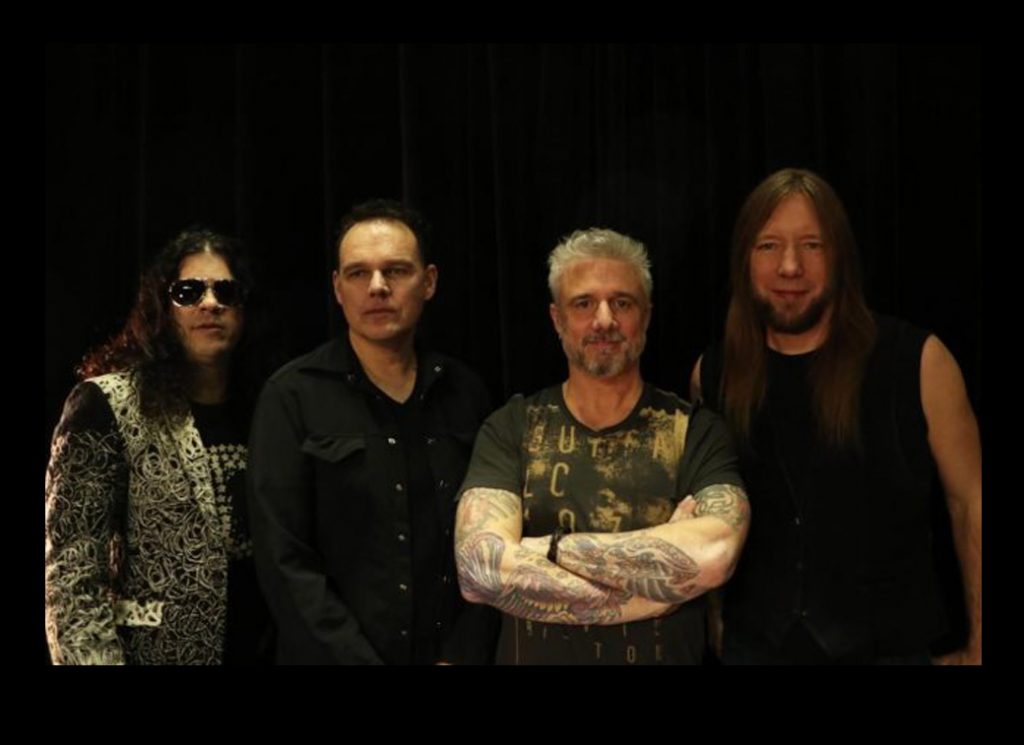 Harem Scarem is a Canadian band based in Toronto. The band was formed out by Harry Hess and Pete Lesperance in the late 1980’s along with Darren Smith (drummer) and Mike Gionet (bassist). The band took its name from the first Bugs Bunny cartoon.

Harem Scarem exploded onto the music scene in 1991 with their self-titled debut album “Harem Scarem” and achieved popularity with their second album especially in Japan. The band was active until 2008 and again from 2013 after reforming. Discography from Harem Scarem is composed by 14 studio albums. The last album is titled “United” released via Frontiers Records on May 12.