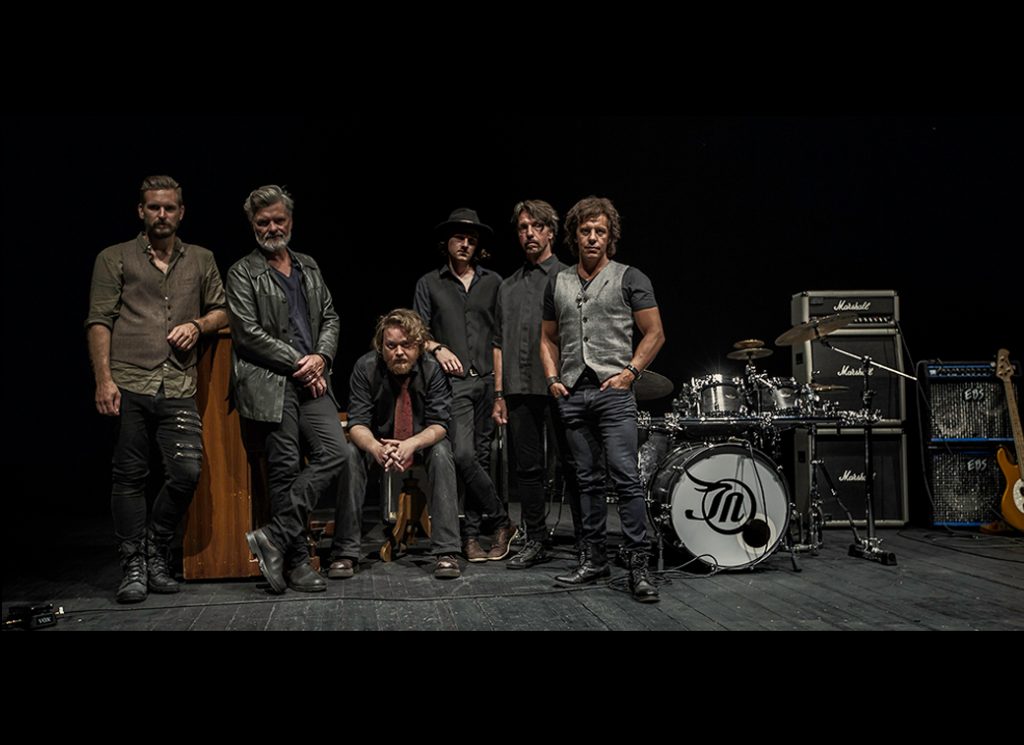 JoNo is a rock band features melodic, symphonic, progressive and AOR nuances based in Visby, Sweden. The band started as a solo project of singer Joahn Norrby hence the moniker JoNo. He released his first self-titled album in 2006 involving some of the members of today’s line up. JoNo as a band was born in 2006. The band released four albums. The last release is titled “Life” and came out on December 1st 2017 via Frontiers Records.

Besides Norrby, current line-up is composed by Stefan Hallebland on guitar (also member of Whitin Temptation), Johan Carlgren on keyboard and Nicka Hellenberg on drums. Janne Henriksson on bass guitar are frequently hired for both live and studio sessions.