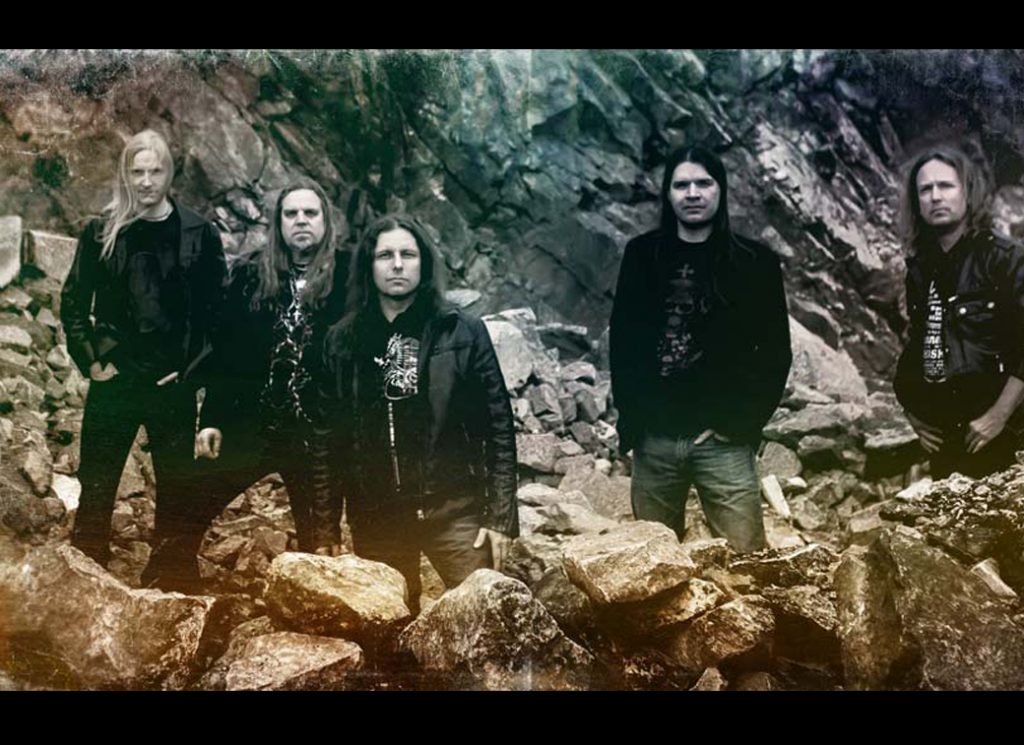 King Company is a new supergroup from members of Thunderstone, Children Of Bodom, Warmen, Kiuas, Kotipelto, Northern Kings, Raskasta Joulua among others. The band was formed in the early spring of 2014 and is based in Helsinki. The idea of a new supergroup featuring hard rock/melodic metal particular sound was the intent of drummer Mirka ”Leka” Rantanen (Raskasta joulua, Warmen, ex-Thunderstone, ex-Kotipelto, etc). In this band he wanted to play with people with whom he had worked before and who he knew as both good musicians and friends. He contacted guitarist Antti Wirman (Warmen), vocalist Pasi Rantanen -replaced by Leonard F. Guillan in the current line-up-, keyboardist Jari Pailamo (Kiuas, Ponies To Kill) and bassist Time Schleifer (Enfarce) joined the band.

Their debut album is called ”One for the Road” and it was released in 2016.