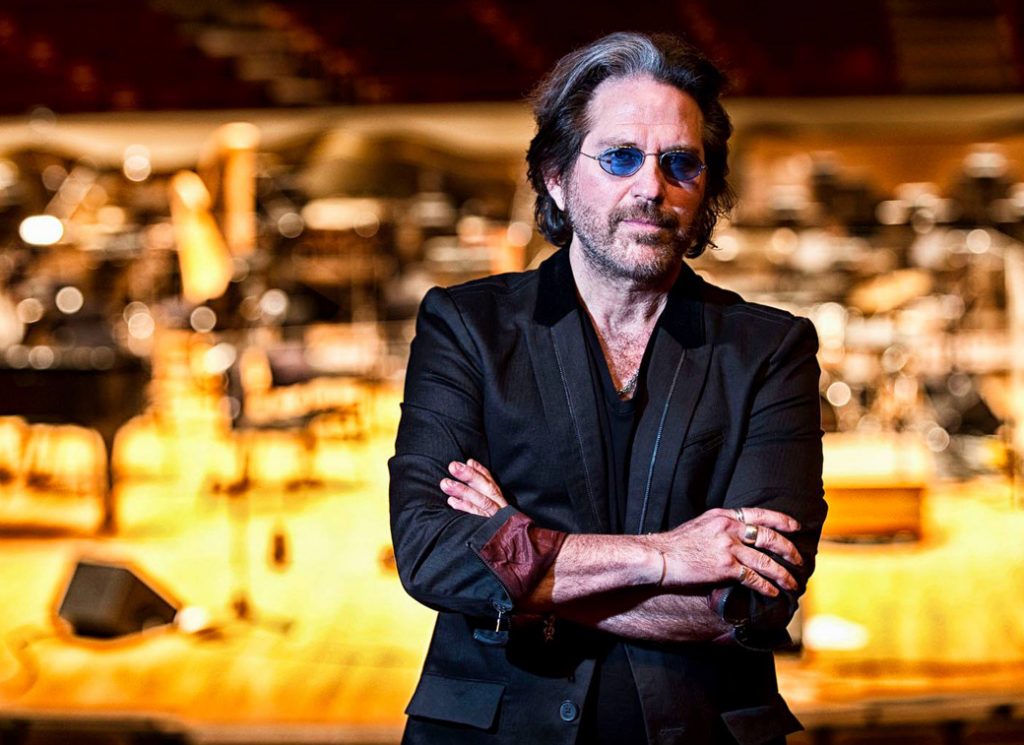 Kip Winger is an American musician rode the wave of the late ’80s and the early ’90s pop-metal scene. In the early years of his career he has performed as member of several band before moving on to solo career. In 1985 he joined Alice Cooper’s band being involved in recording two studio album. He has been involved also in projects like Fiona, The Mob, Blackwood Creek.

He has wildly achieved success with band of his namesake, Winger. Kip Winger has collaborated also with Bob Dylan, Twisted Sister, Jordan Rudess among others. His debut solo effort, “This Conversation Seems Like A Dream”, was released in 1997. More recently, Winger has enjoyed success composing classical music.

Choreographer Christopher Wheeldon created the ballet “Ghosts”, based on a piece Kip wrote, which premiered at the San Francisco Ballet on February 2010. Ghosts will make its Nashville debut in May 2018 with Nashville Ballet.