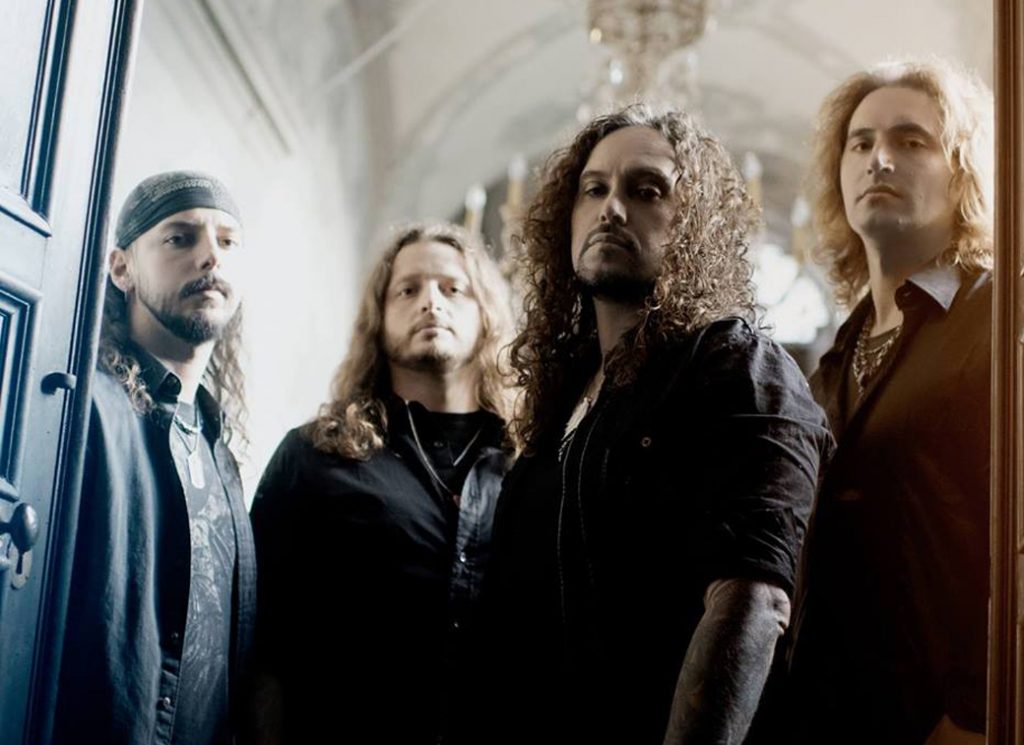 Lucky Bastardz is an Italian hard rock/metal band formed in 2008 that describes its musical proposal as a “Double-Kick Engine Rock’n’Roll”. The first Lucky Bastardz album, called “Hated For Who We Are”, receives good reviews and its crowd grows every gig.

At the end of 2010 there will have been more than 100 gigs supporting Onkel Tom Angelripper and Crashdïet. A second album and some gigs supporting Pino Scotto follow. In 2013-2014, during the production of the third album, tHe band opens Anthrax Italian show and the new album “Alwayz On The Run” is out.