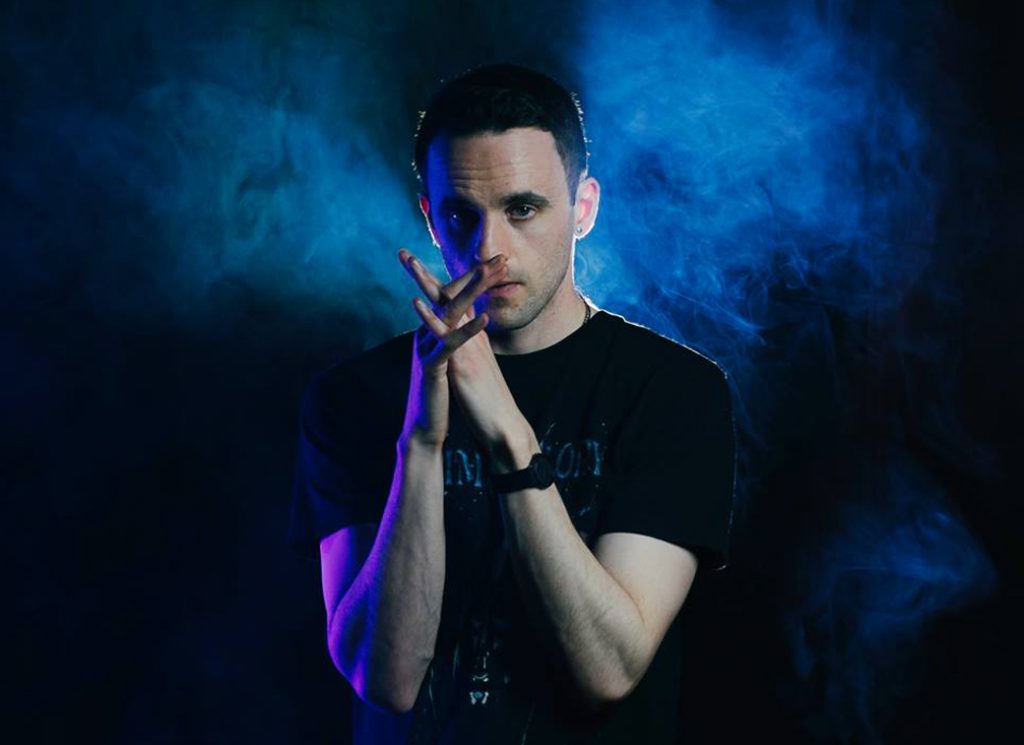 Magic Dance is the solo project of Greek songwriter Jon Siejka. As a self-taught musician and producer, his debut EP “Another World” was released in May 2013. Whereas his work is influenced by synth-pop and the movie soundtracks of the 1980s, the subsequent releases “Haunting Me” and “Vanishings” mark an evolution in Jon’s sound, featuring guitar-heavy cuts and combining ’80s influenced AOR, pop rock and synth-pop to create a sound uniquely his own.

Jon is now working on his debut album for Frontiers Music Srl, which is scheduled to be released in 2018.