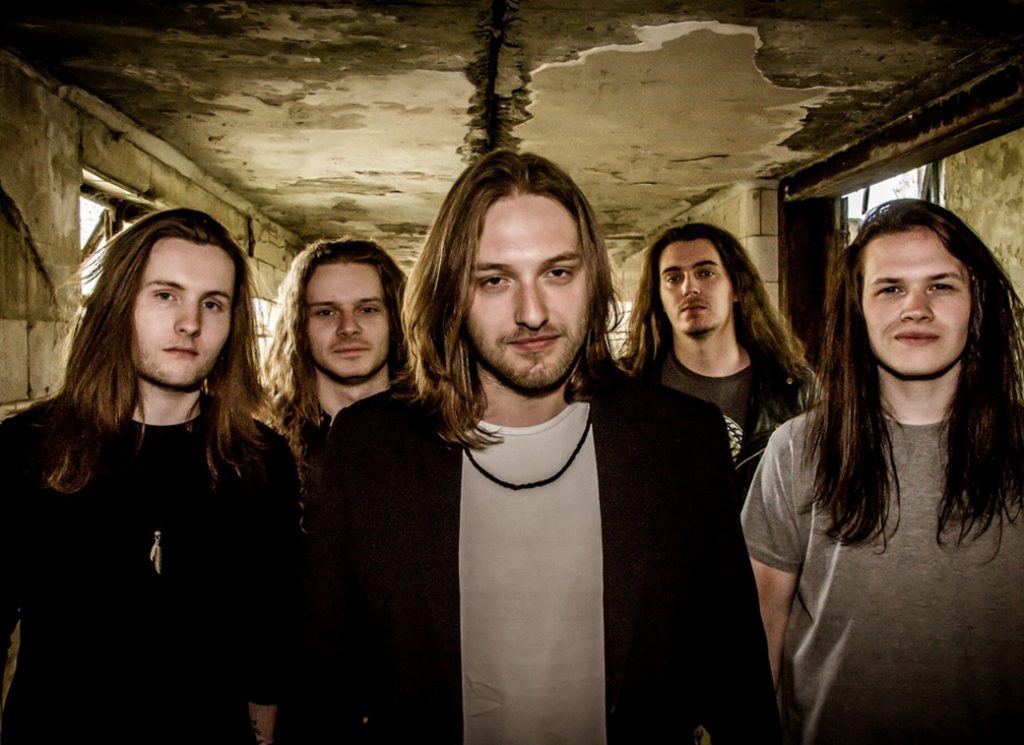 The Scottish quintet’s blend of classic meets modern hard rock resulting in a batch of riffs accompanied by anthemic sing along choruses and stadium friendly ballads. Their energetic live shows impress wherever they play and display the confidence of a band that has being doing it for decades.