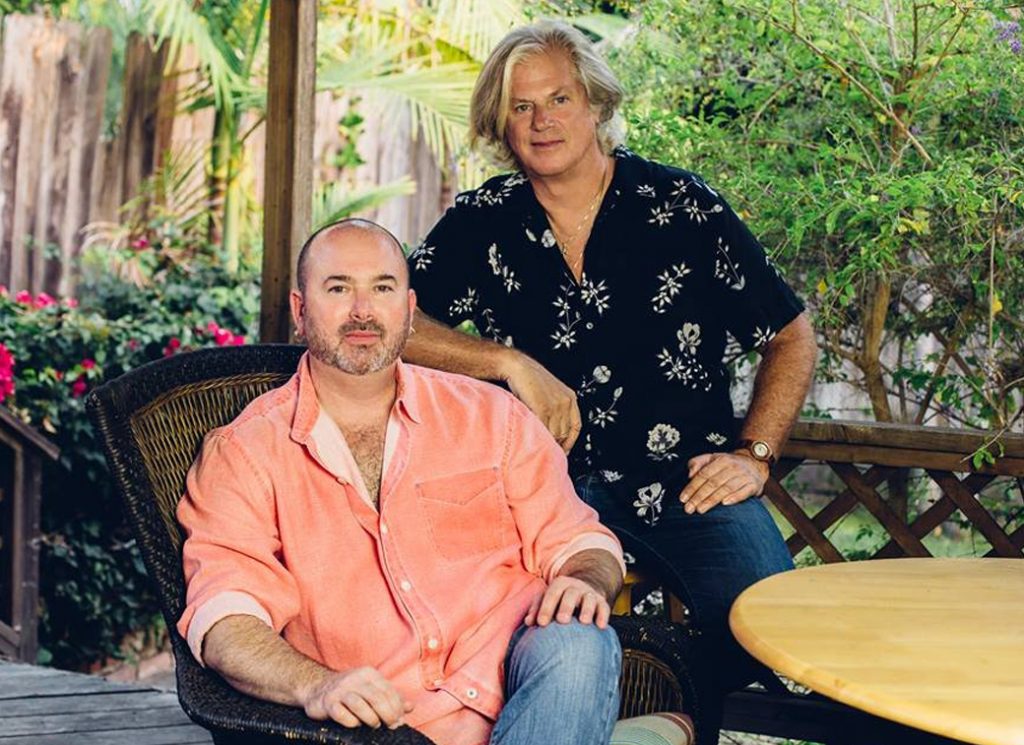 Michael Thompson is one of the music industry’s most widely acclaimed guitar players who debuted back in 1988 with the record “How Long” under the Michael Thompson Band (MTB) moniker. “How Long” was reissued in 2007 and marked the beginning of a relationship between Michael Thompson and Frontiers, who released a brand new Michael Thompson Band album, “Future Past”, in 2012. For this record Michael teamed up with singer Larry King from Soleil Moon. Larry brought a new and more rockin’ approach to the MTB sound and the new third album, planned for a release in 2018 via Frontiers Music Srl, promises to be an absolute must hear for all West Coast AOR/Melodic Rock scene, thanks also to the collaboration with keyboardist John Blasucci.