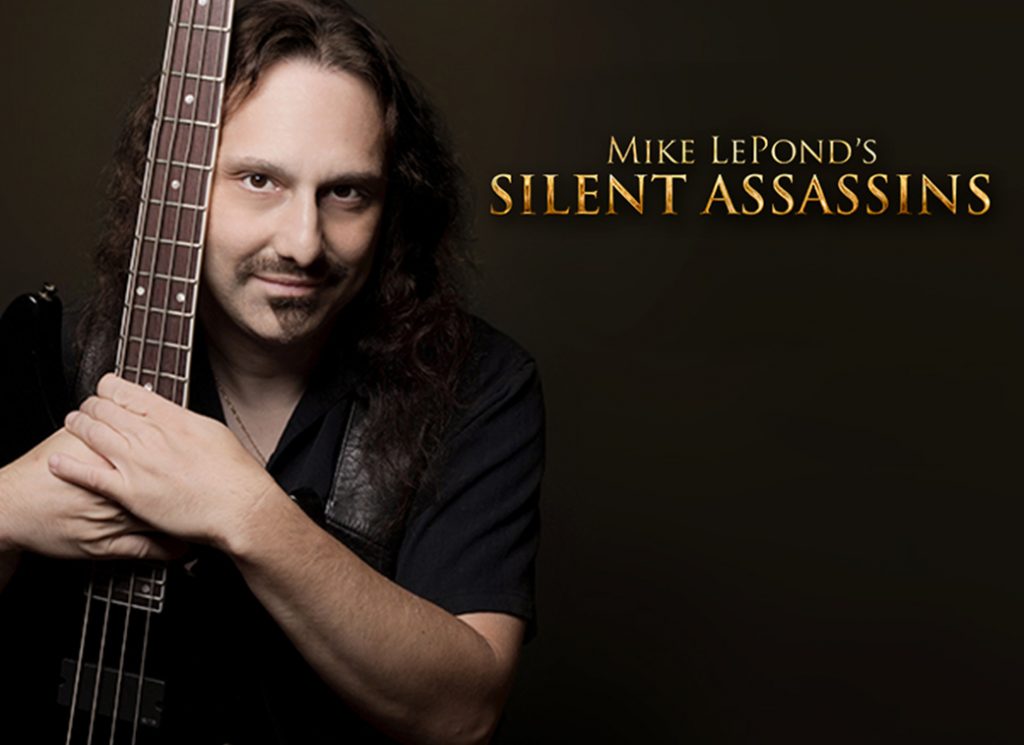 His 2014 self-titled debut album is a tribute to the origins and the evolution of classic heavy metal music, being sharp and massive, and various in the musical genres and sub-genres. Mike LePond’s Silent Assassins second release, “Pawn and Prophecy”, is dated January 26, 2018. It’s a full hour of headbanging riffs, kick ass vocals and epic tales.

Among the various musicians who collaborated in the composition of the platter, it’s worth mentioning Alan Tecchio on the vocals, Michael Romeo, Lance Barnewold and Rod Rivera on the guitars and Michael Pinella on the keyboards.