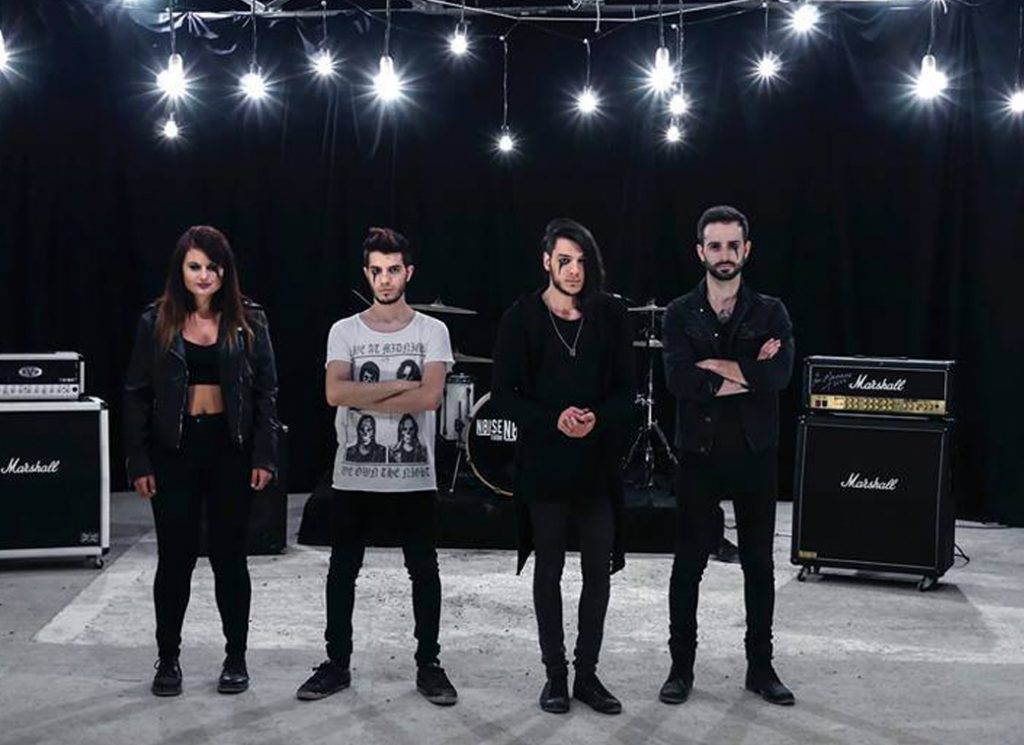 Noise From Nowhere is an Italian alternative metal/post grunge band formed in 2011. They released in 2012 the EP “The Right Chance” and made a strong live promotion. Their first full-length album, “This World So Sick”, is launched by the single “Give It Up”, broadcasted by several Italian, European and American radios.

The band, after more than 200 gigs throughout Italy and Europe in support of Papa Roach, Gus G, Destrage, Trick Or Treat, Elvenking, Pino Scotto, Arthemis, Planethard and Andrea Ra, is actually on tour.