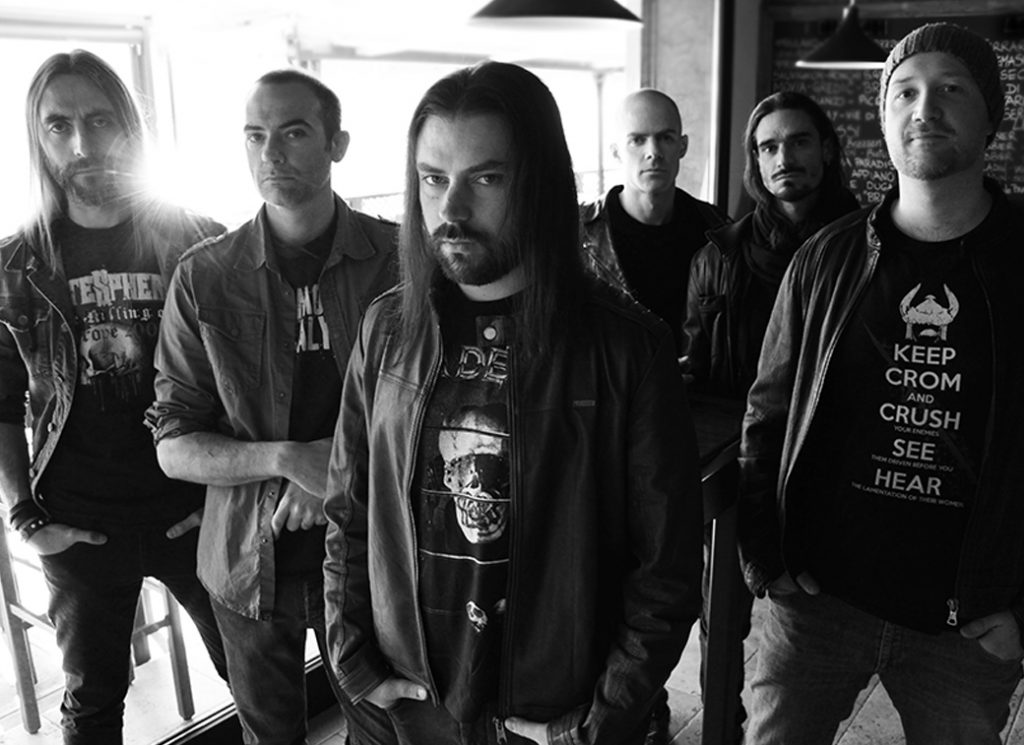 Raintime is an Italian power metal band formed in 1999. Originally inspired by Dream Theater, they evolve into a new hybrid taking elements from extreme metal and lowing Musical tuning of their instruments. In this way “Tales from Sadness” comes out. In 2007 an album that is nowadays considered one of the best melodic death album ever released by an Italian band is out: “Flies & Lies” is a unique mixture between the Scandinavian melodeath of bands like In Flames and Children Of Bodom and melodic vocals.

The success that came with “Flies & Lies” gave Raintime the chance to perform in some important festivals such as Hellfest FR, ProgPower USA, Dong Open Air DE and Delirium Fest FR, just to name a few.

Today, after a premature split, the band is getting back on stage.