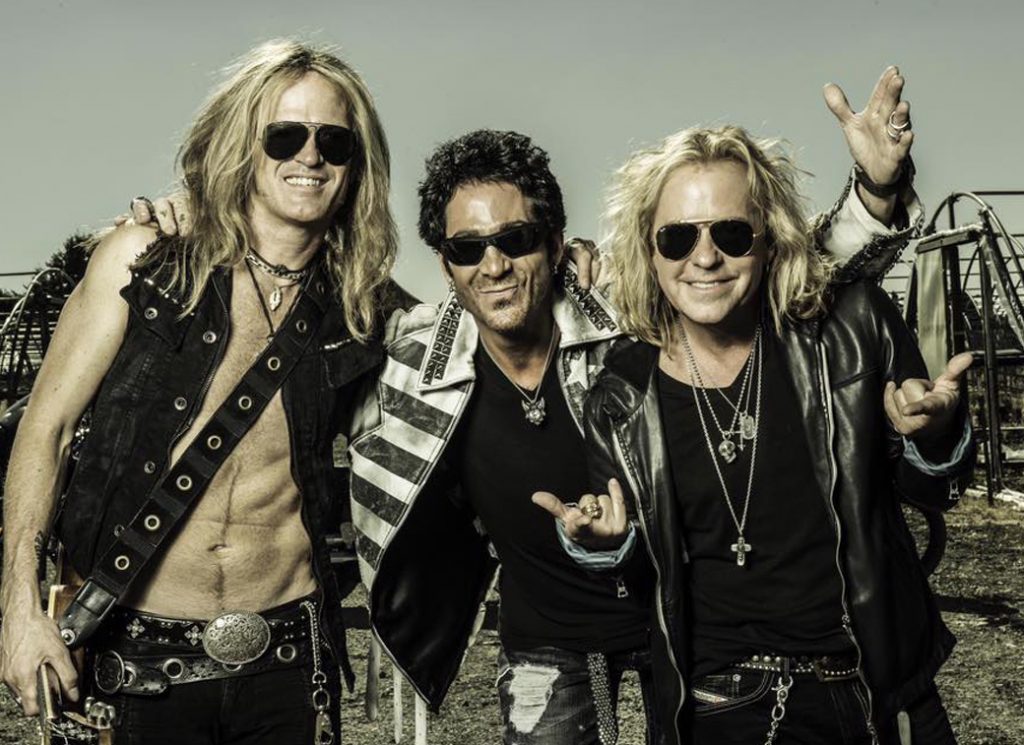 The band worked with Italian producer Alessandro Del Vecchio for both their self-titled debut album, which was released on February 24, 2015, and their second album, “Light in the Dark”, released on October 13, 2017 via Frontiers Music Srl.

Revolution Saint’s work is a celebration of the peculiar characteristics of its three sacred monsters that color rock music with their own personal nuances.