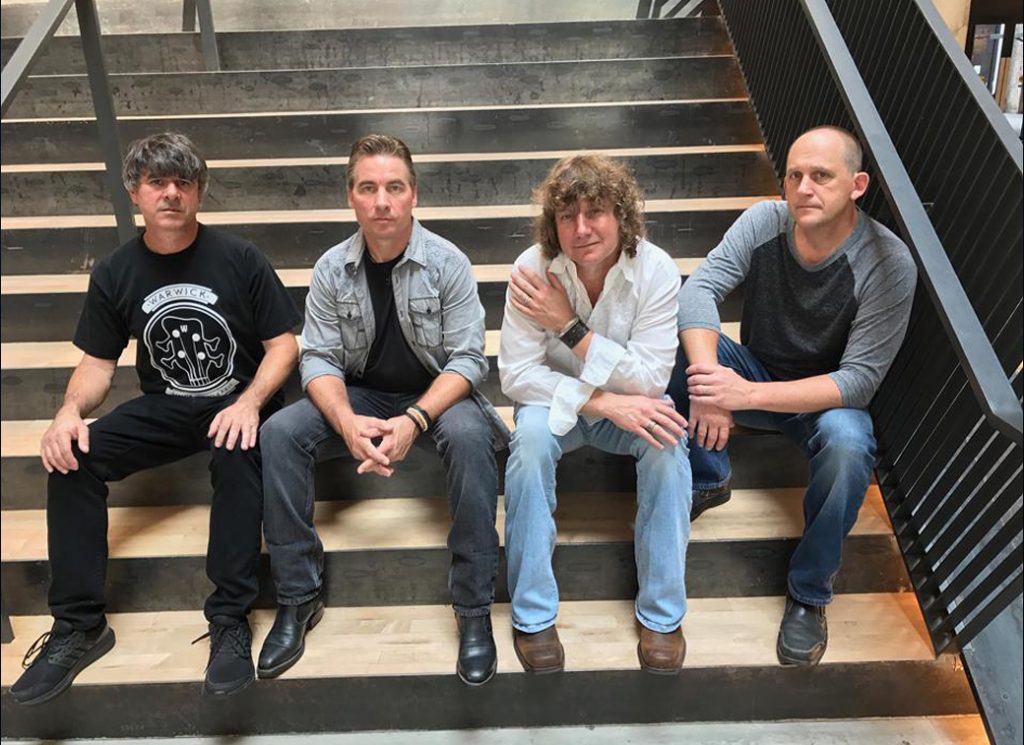 Tora Tora was formed in Memphis, Tennessee, by Anthony Corder (vocals), Keith Douglas (guitar), Patrick Francis (bass) and John Patterson (drums). They beat out 60 other groups in a Battle of the Bands contest and released in 1987 the independent EP “To Rock To Roll”. Signed to A&M Records, they recorded the debut album “Surprise! Attack” and its follow-up “Wild America”. A third album entitled “Revolution Day” was recorded but never released due to label restructuring. Realizing that their due date had expired, the band folded, except to get together to play several shows in 2008.

At the end of 2009 Tora Tora released three albums on FNA Records: “Before & After”, “Bombs Away: The Unreleased Surprise Attack Recordings” and “Miss B. Haven: The Unreleased Wild America Recordings”. More recently, the band played a benefit show for his bass player who was diagnosed with cancer. The show was taped and a DVD released to raise funds for medical bills #ROCKOUTCANCER. Last year, with a new perspective on life and bassist Francis given an all clear in recovery, Tora Tora headed out to the waves for Monsters of Rock cruise.