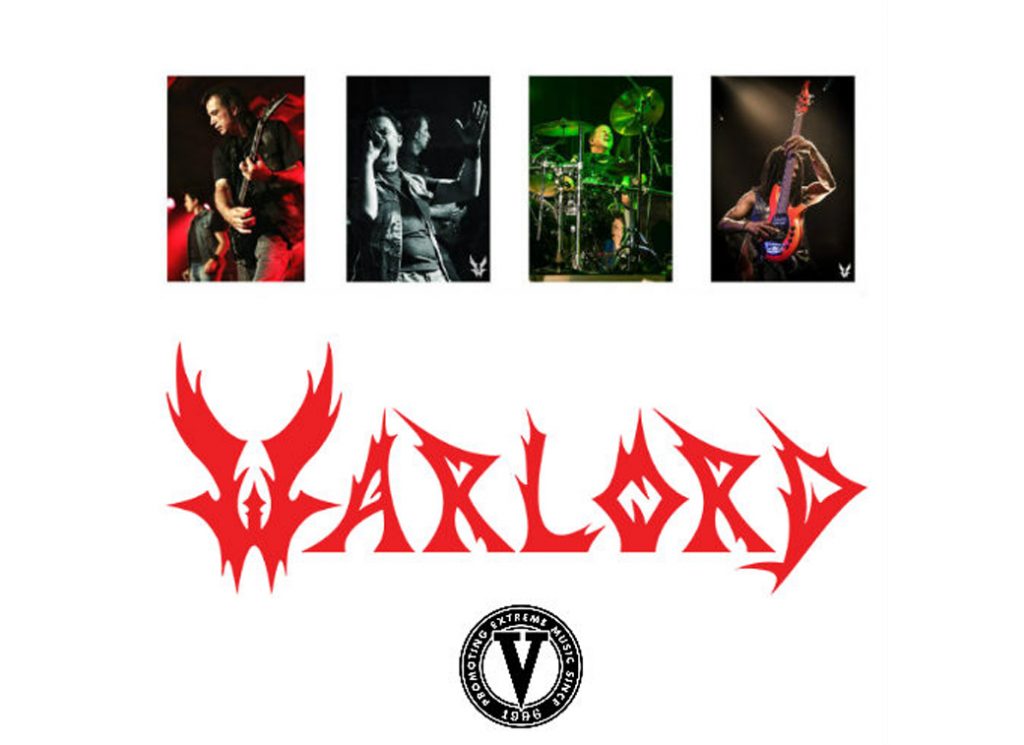 Founded in 1980 by guitarist/composer William J. Tsamis and drummer/percussionist Mark Zonder, Warlord is considered a pioneer in power metal thanks to their 1983 six-song EP “Deliver Us”, which got the band featured in important publications such as Kerrang.

Warlord’s first full-length, entitled “And the Cannons of Destruction Have Begun…”, was issued in 1984. While the band disbanded because of inner tensions, the band’s fame grew increasingly. Warlord reformed in 2002 with the original members Tsamis and Zonder joined by Hammerfall vocalist Joacim Cans, a long-time Warlord admirer with whom the band issued the album “Rising Out of the Ashes”.

The group formally returned to the active status in March 2012, when it enlisted Nicholas Leptos as the new singer. This line-up, along with bassist Philip Bynoe, will be featured on the upcoming album, which is set to be out for Frontiers Music Srl in 2018. There will be no change of direction, according to the band. Just good old school Warlord music, embellished by Tsamis’ classic compositions and guitar melody lines.